By Rebecca Brown. Rebecca is  a translator and avid traveler, a book worm and horror flick enthusiast. Her job has given her the opportunity to travel to dozens of countries around the world, and she showcases them at http://roughdraft.eu
If you ever have the chance to visit Spain, I highly recommend walking the Camino de Santiago (or at least a part of it). The Camino is a network of ancient pilgrim roads leading to Santiago de Compostela and the tomb of the Saint James. While walking it can be hard and exhausting, it is one of those experiences that can make you a better person.

The word camino means path or journey. From the ninth century onward, when the remains of Saint James were discovered, millions of people have walked to Santiago de Compostela. Thousands walk it today, albeit for somewhat different reasons.
I walked the Camino del Norte at a time when I was going through a lot of different stressful things in my personal life, so getting away somewhere with no internet seemed the best choice.

The distance between villages and towns is greater compared to the Camino Frances, which is the most popular choice of camino. That is one of the reasons I chose it. When I walked the Camino Frances about five years before, I sometimes wished there were not so many people walking with me. On the Camino del Norte, rarely more than 30 pilgrims start a day, so I managed to meet almost all of them, but there was no sense of crowds and no one was slowing anyone down.

The Camino del Norte is different than most of the other routes. High snowed-under mountains on one side, and the sea on the other make it quite unique. I particularly enjoyed the view of the Picos de Europa in Asturias. 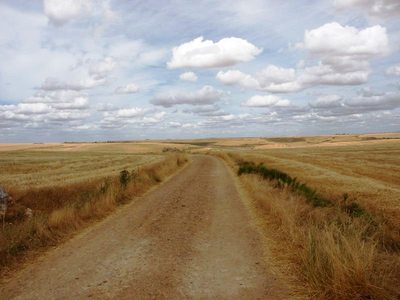 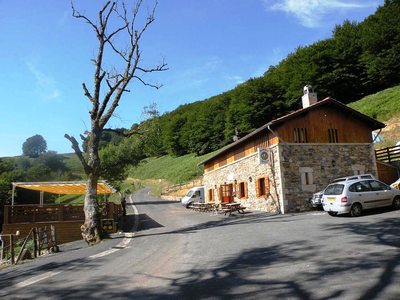 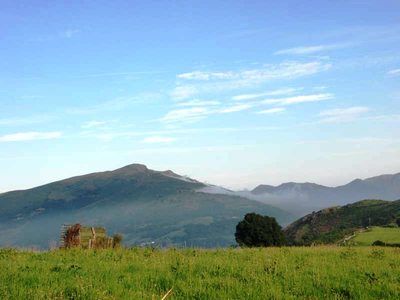 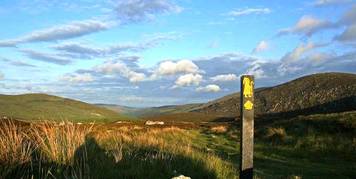 ​It took me about a month and a half to get from Irun to Santiago de Compostela. I must admit, it was hard at the beginning. Some albergues were poorly maintained, while others exceeded my expectations.

You have to be prepared for the rain. It can be cold and wet out there so you might want to consider taking this route in July or August. During the summer, you'll have the chance for a swim, and sometimes, that can mean a lot.

From the town of Irun, the Northern Way climbs up to pass along a high ridge and then drops down steeply to sea level. Be careful here! Walkers often hurt themselves on steep down hills. You should never consider taking this route unprepared either, as some level of fitness is definitely required, unlike for some of the other Caminos. 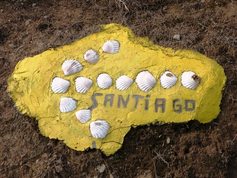 ​The wood and wine were amazing. If you have enough money, consider eating in one of San Sebastian's many Michelin-star restaurants or try pintxos in the town of Bilbao. Also, make sure to try the local Txakoli wine in the beautiful seaside town of Zarautz.

We passed through phenomenal towns and villages including Gernika, Bilbao, Santander, Oviedo, Comillas, and Mondonedo. Take your time and explore them, because the Camino de Santiago is not a race. Keep in mind that waymarking in the Basque country can be rare sometimes. However, as you reach Galicia, it is way better. 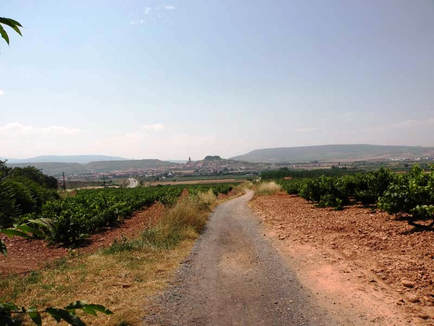 Visit the Basilica of Our Lady of Begona and the Guggenheim Museum in Bilbao, the medieval quarter in Laredo, the "Capricho de Gaudi" in Comillas, and the Tito Bustillo cave, home to ancient cave art.

The Camino del Norte is an 827-kilometres route. If you think is too much for you, or you don't have enough time, try a different route. There is one for every level of experience. The most popular one, the Camino Frances, is a 780-kilometre route, and it can be easily broken into sections. Take this route in spring or autumn, because it can be very hot during the summer, with temperatures reaching 40 degrees Celsius.

The Camino Ingles is the shortest but can be hard at the beginning, and the Camino Primitivo is the oldest route and the most direct one from Oviedo to Santiago. Whatever route you choose, you shouldn't take it lightly. Start walking months before the trip so you can prepare your body.
​
Some pilgrims believe you need to leave all electronics behind, so you can fully experience the Camino. That is something only you can decide. Try to pack as lightly as possible, and bring only the things you'll be using.

Remember that this is your journey, and even if you are travelling with somebody, you may finish the Camino and have different experiences. Whether you decide to share this experience with someone or do it alone, it may be the best holiday you've ever taken.

For more information and to plan a trip, check out the following websites
https://santiagoways.com/en​
​http://santiago-compostela.net
​https://www.caminoadventures.com
https://www.followthecamino.com
For more on Spain, see A Coruna and Andalusia and Bilbao and Girona and Sagrada Familia
Back to Features homepage