By Mike Quane Mike has been writing about destination travel for over twenty-five years.  His outlets have included The New York Daily News, Newsday, Endless Vacation Magazine, Parents Magazine, Grit, The Portland Press Herald, Telegraph Publications, eturbonews.com, Traveling Magazine of Hong Kong, the in-flight magazines of Singapore and Korean airlines, and many more.  He wrote a weekly travel column for This Week Publications for fifteen years, and a monthly column for LongIsland.com for over a decade.  He is also a senior contributor to TripAdvisor.com.  His favorite subjects have included the Philippines, Ireland, Tahiti, Croatia, Australia, Malaysia, Bangkok, Maine and Virginia.  He has been a frequent delegate to the ASEAN Tourism Forum and is a member of The New York Press Club.  www.michaelquane.contently.com
Over the past three decades, economic and political misfortunes, coupled with some high- profile natural calamities, have kept the Philippines from taking its place among the world’s most popular destinations. Pity, when these 7,000 green islands contain some of the best scenery on the planet.

The good news is that now, “The Pearl of the Orient,” with growing economic strength (and relative stability in this crazy world), is emerging as a popular destination for travelers seeking an unspoiled tropical paradise. In fact, the negatives that held the Philippines back have, in the end, contributed to the islands having a multitude of scenic areas that have avoided over-development, which has all but ruined many popular destinations.  The country is also recovering well from the tragic devastation caused last year by typhoon Haiyan. Such events are rare and in any case limited to the August-October monsoon season, not the time anyone would want to go to any country in Southeast Asia. (Anyone who wants to help those affected by the storm may do so by contacting The Red Cross, at http://www.icrc.org/eng.) 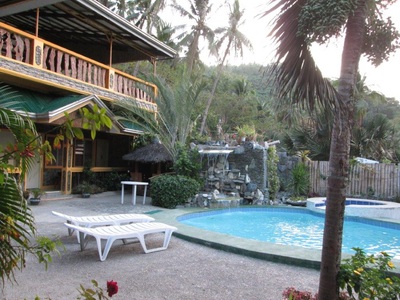 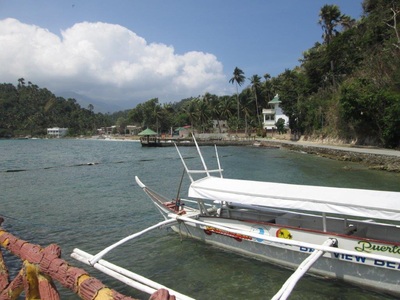 The reality is that most of the country had relatively little damage, and the majority of tourist destinations were not adversely affected. And there are certainly a lot of spectacular attractions worth the trip. Want to see World Heritage Sites?  Set your compass to the Banaue Rice Terraces, the Underground River of Palawan, or Tubbataha Reef Marine Park, all cited by UNESCO as natural wonders. That doesn’t even include such fascinating places as the Chocolate Hills of Bohol, the Apo Reef (second largest contiguous coral reef in the world), and the Taal Volcano, a volcano in a lake, that’s within another volcano. 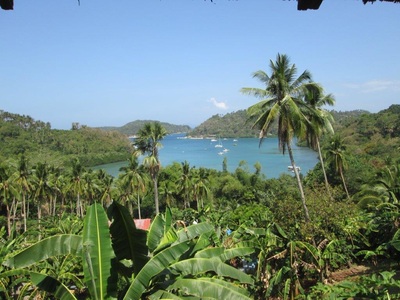 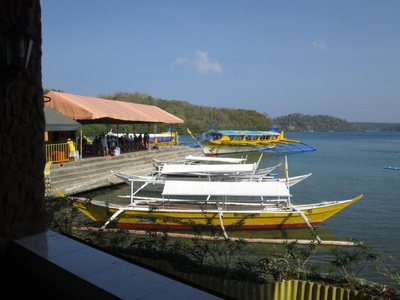 Cultural and historic sites also abound, such as impressive Spanish colonial churches like San Agustin Church in Manila’s Intramuros district, and Corregidor, the island fortress in Manila Bay, where Filipino and American forces defied the might of the Japanese army during World War II.

The Philippines has also become a magnet for the action-oriented traveler, with numerous destinations that are perfect for diving, parasailing and river rafting. Sun worshipers can find perfect white-sand beaches in such resort areas of Puerto Galera, Boracay and Bohol, and the increasingly popular sport of rock climbing is taking hold in mountainous regions like Baguio. 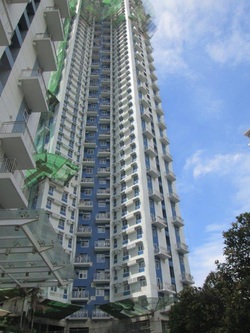 For those who are enthusiasts of the sport of shopping, the Philippines is indeed your paradise. Mall-crazy Manila has huge shopping emporiums like Megamall, The Mall of Asia and the Glorietta Mall, with a multitude of visitors from Korea, Taiwan and Japan who know where to find good bargains. An advantage for tourists from the UK, Australia and the US is the fact that most Filipinos speak English, and the favorable exchange rate makes commerce even more pleasurable.

Metro Manila has become a progressive, prosperous city with high-rises going up everywhere, to sate the appetite of condo-hunters. A growing number of ex-pat retirees are finding that their nest eggs will last longer in the Philippines than in their home countries. The city is also home to some of the best hotels in the world, with service that’s better than just about anywhere, and at affordable prices. Good restaurants are easy to find, with familiar international chains all over, but for a real treat, opt for traditional Filipino cuisine, a delectable blend of Chinese, Spanish and Malay cooking.

But the most beautiful thing about the Philippines remains the sweetness of its people. The “Good morning, sir” and “Good evening, m’am” one hears so often are sincere and heart-felt, delivered with a distinctive warmth that will be long-remembered.