A journey of discovery on Amaserena

Hungary, Croatia, Serbia, Bulgaria and Romania
By Mike Pickup, Mike writes about travel for numerous newspapers and magazines, both consumer and trade, and has over a hundred features published each year. He is also the Editor of Holiday Magazine and a professionally trained photographer. For more information click here 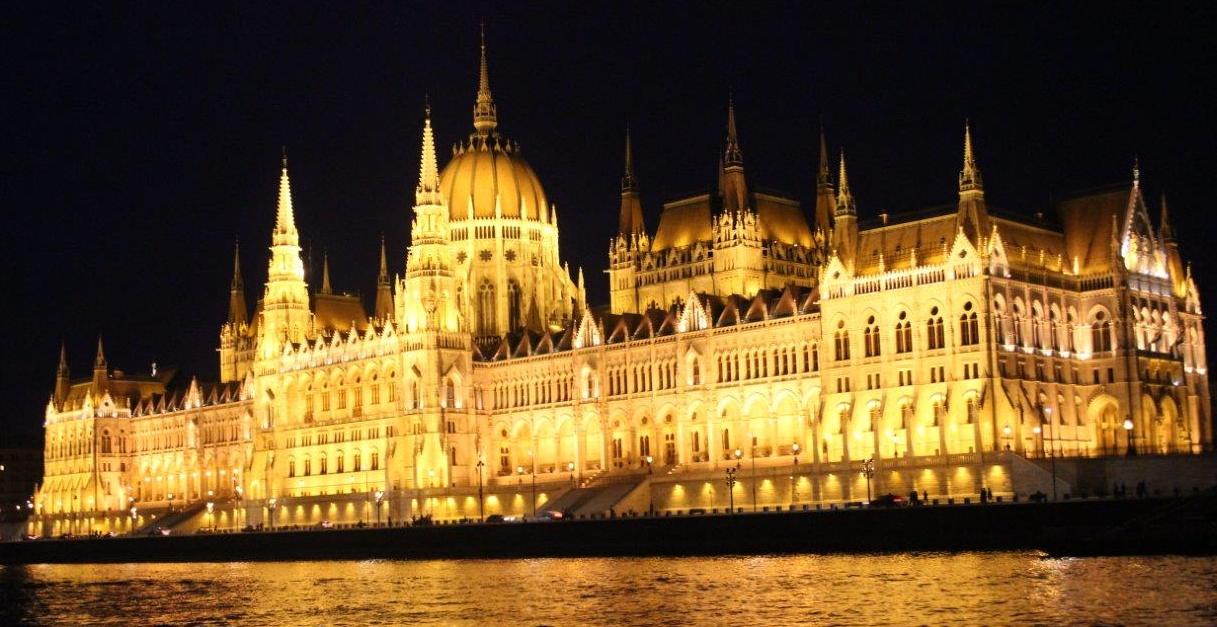 ​An early start and efficient parking service from I Love Meet & Greet at Heathrow meant I was soon on my way to Budapest, Hungary’s capital, to board AmaSerena; it was to be my home for the following week.

This was my third visit to Budapest but it never fails to impress. Before we left the city, AmaSerena treated its guests to a river tour  to admire the beautifully lit buildings such as the Gellert Hotel, Royal Palace and Parliament Building, inspired by London's Palace of Westminster. 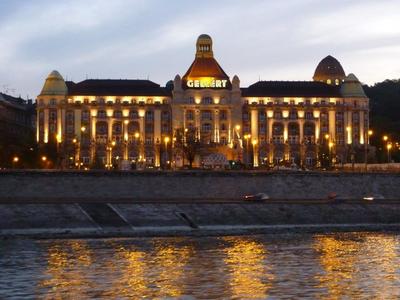 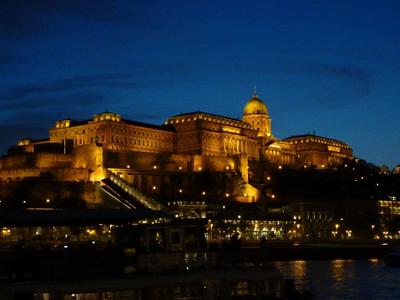 ​The travel publishers, Berlitz, rate Ama’s ships as the best river cruise fleet in Europe and the cabin certainly lived up to expectations. Like most AmaWaterways cabins it boasted two balconies, one to sit on and another ‘French’ balcony to let in more light and air. There was a large bathroom with more storage space than anyone could possibly use, and a shower with both an adjustable head and a huge overhead tropical rain shower.

There was ample storage space in the cabin and a large screen Apple computer which also acted as the cabin’s TV.  Free wifi internet access was available throughout the ship.

The one week cruise on the lower Danube covers five countries, Hungary, Croatia, Serbia, Bulgaria and Romania, offering an interesting and often contrasting view on how Eastern European countries have developed since the Soviet domination.

After an overnight cruise to the south of Hungary we moored at Mohacs from where I took a tour to Pecs, the 2010 European Capital of Culture. This peaceful, elegant yet lively university city is home to a cathedral, bishop’s house and imposing synagogue. It also has recently discovered ruins that date back six thousand years. However, perhaps the most interesting structure is the Turkish-built former Pasha Gazi Kassim Mosque dating back to 16th Century. It is now a Christian church but in an amazing example of cultural friendship the octagonal building is divided into two, one half mosque the other half parish church. A Christian cross and Turkish crescent adorn the roof. 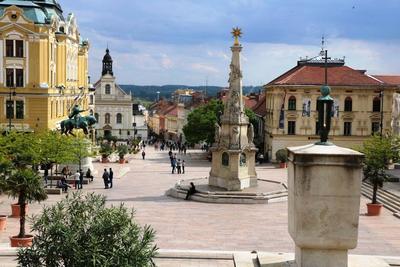 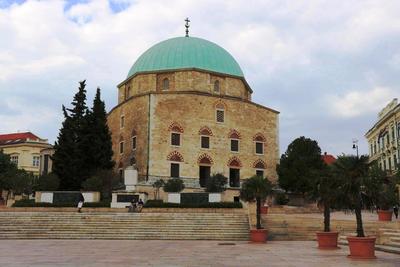 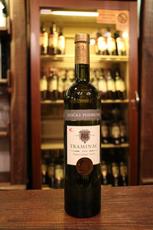 ​Overnight AmaSerena crossed into Croatia, visiting the wine-making area around Ilok. The Romans originally established vineyards here and wines are of excellent quality, and guests were treated to a tour of the cellars followed the opportunity to sample a number of wines. One, Traminac, was served at the Queen’s coronation and it is claimed the Palace still buys cases of this lovely vintage.

After lunch AmaSerena crossed the border into Serbia and we docked at the riverside town of Novi Sad. Here we encountered an example of how unprepared the region is for tourism as we were forced to wait on our ship for two hours while officials cleared the problematic documents of a ship that had docked ahead of us. On another occasion, customs offices insisted on seeing all passengers and their passports despite it being 11.00 pm.

Novi Sad's  main claim to fame is the Petrovaradin Fortress. Built high on a hill overlooking the river it was never conquered but is now home to artists and craftsmen. It is popular with tourists and visitors can take evening tours of the tunnels originally used by defending soldiers. The city itself is pleasantly laid out with parks, fountains, a lovely cathedral and bishop’s house. 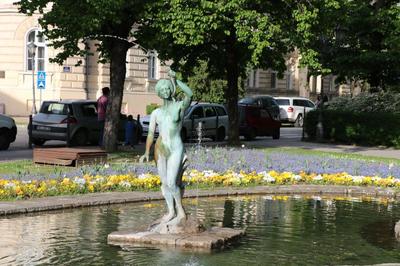 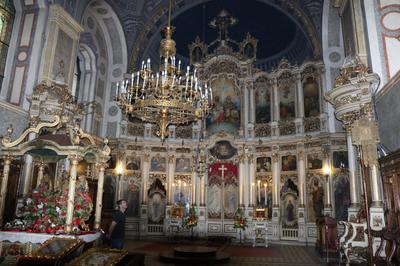 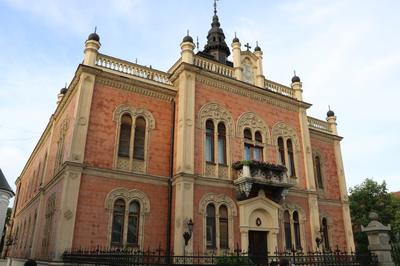 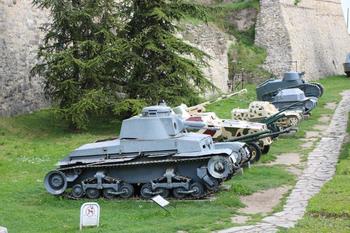 ​Serbia’s capital, Belgrade, is a fascinating mix of old and new and I spent the morning touring the fortress of Kalemegdan, again built on a hill to dominate the river in what is now the old town. The old fortress incongruously contains a small collection of WWII tanks and guns. Behind the fortress is a large park, popular with local families, and nearby a pedestrian area full of shops and cafes, a popular meeting place for locals.

The following day was spent on board AmaSerena as it sailed through the ‘Iron Gates’, a set of gorges with Serbia on one side and Romania on the other. It is home to a chapel, now used as a convent, and the nuns were happy to come out onto their balcony and give us a cheery wave. Other landmarks include a huge rock-carved face of Decebalus, king of Dacia in the first century AD, and the Trajan Tablet, built to commemorate the completion of a Roman military road. 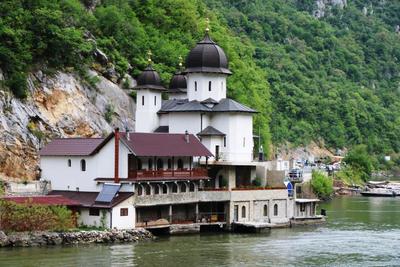 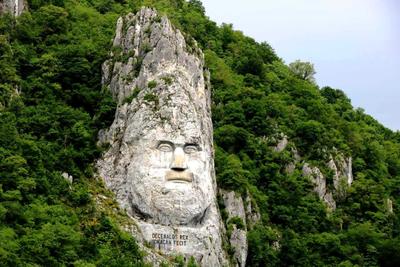 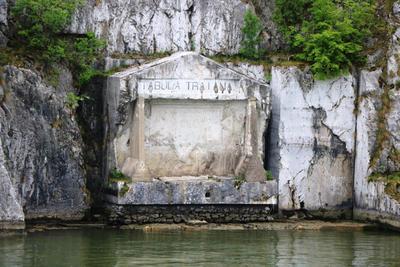 ​That evening we docked at Vidin, Bulgaria and next morning I set off for Belogradchick in the Stara Planina mountains to view its famous mountain-top fortress. Despite its name it was not constructed as a military building but an observation point, providing stunning views. The rock formation meant that there was little construction involved since nature provided natural fortifications. On my return to Vidin I stopped off at the restored riverside fortress of Baba Vida where local amateur actors put on a short play about their history, much to the delight of the visitors. 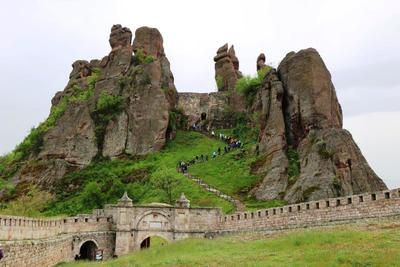 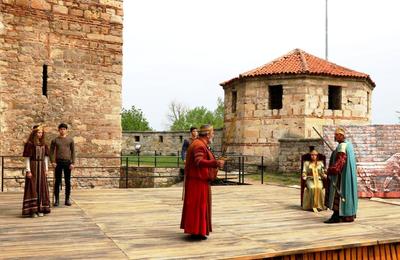 ​The final day found me in Rousse, known as Little Vienna because of its neo-Baroque architecture. The city is well laid out, lots of greenery, a large pedestrian area full of shops, bars and cafes, and a beautiful manicured central square with fountains and flower beds. 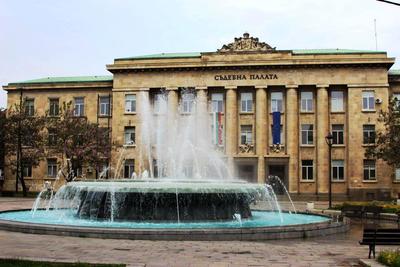 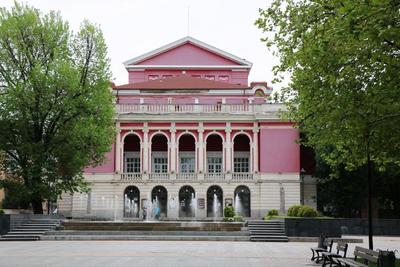 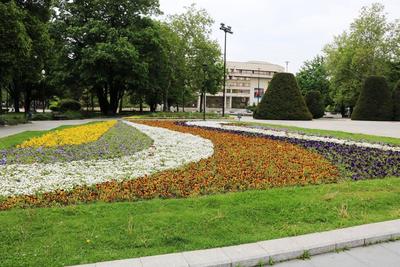 On the other side of the Danube opposite Rousse is Giurgiu in Romania, to where AmaSerena crossed that evening in preparation for our fight back home from its capital Bucharest. The bridge between Rousse and Giurgiu is the only bridge over the Danube linking Bulgaria and Romania, aptly named the Friendship Bridge.

Clearly some of the places we visited are still recovering from their past conflicts. On learning my wife and I were from the UK, conversations naturally turned to Brexit, which they supported for two fundamental reasons. Having escaped from Russian domination they now find themselves under EU domination and were keen to regain their independence and national identity. They also wanted to restrict the free movement of labour, but for the opposite reason to ours. Millions of younger people are leaving to find better-paid jobs in western Europe, leading to an aging population and a shrinking economy in central European countries; something they cannot afford.

This is not yet a commercialised tourist area and in many ways so much more genuine for that. What it also underlines is the benefit of being able to explore more remote parts of central and eastern Europe from the luxury base of a river cruise ship.

I Love Meet & Greet provides valet parking at Gatwick, Heathrow and Stansted airports. Prices for one week's parking start from £105.95. For more details and to book please visit: www.ilovemeetandgreet.co.uk where you can also sign up to receive discount codes via email.
​