By Edward Placidi. Edward is a freelance travel writer/photographer who has lived and traveled in 90 countries, including extended overland journeys across Africa, Europe, South America and Asia.  He has penned articles for dozens of newspapers, magazines and websites.  When not travelling he is whipping up delicious dishes inspired by his Tuscan grandmother who taught him to cook. A passionate Italophile and supporter of the Azzurri (Italian national soccer team), he lives in Los Angeles with his wife Marian.
​Myanmar is the hot destination of Asia.  Tourism has exploded in step with a budding democracy that is opening the country, formerly known as Burma, after a half-century of military rule. In talking with people you detect a lingering uncertainty as to how far the generals will loosen the reins, but for travelers it is indisputably a new day in Burma – recalling when it was one of the great trading posts of the British Empire, made legendary by Rudyard Kipling, Somerset Maugham, Noël Coward, George Orwell and others who wrote of their experiences there.

Four main tourist hubs – Bagan, Mandalay, Inle Lake and Yongon – have evolved rapidly, developing facilities and services, that were mostly lacking just a few years ago, to handle the rush of visitors. 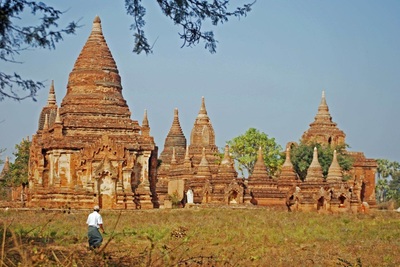 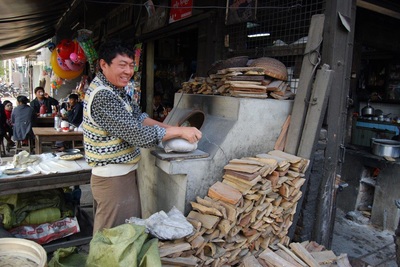 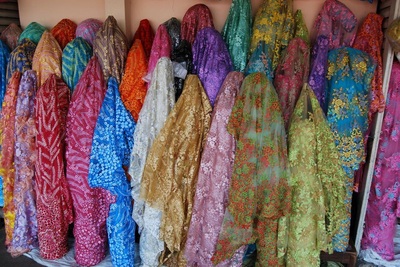 Bagan is among the wonders of the world’s ancient architectural sites. In central Myanmar, more than 2,000 temples – in all dimensions, from massive pagodas with gilded stupas to small brick shrines – rise from the dry, sandy plain. Developed by a succession of kings mainly between 1,050 and 1,280, Bagan boggles the imagination with its scope and grandeur. It is the ultimate tribute to the fervent Buddhism of this Southeast Asian land. Arguably the best way to grasp its scale and density is to see it by hot air balloon – an overwhelming, surrealistic panorama. 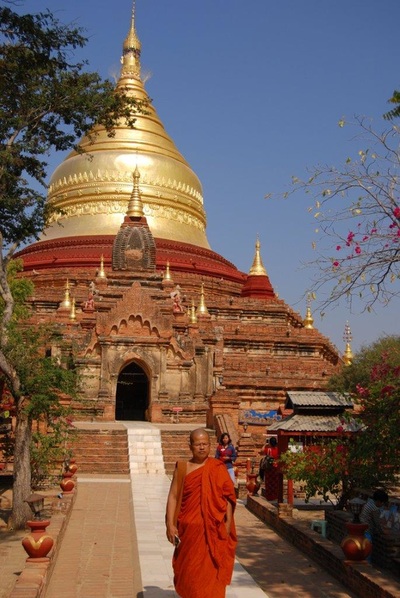 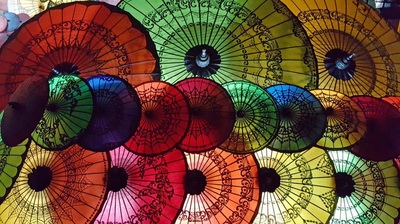 While Mandalay long conjured up visions of the Exotic East, it’s actually a down-to-earth destination – that is friendly, engaging and filled with intriguing things to see and do.  Pedaling the city (many hotels offer bikes) is a popular way to see such sights in Mandalay as the many temple complexes, stone carving workshops with statues of Buddha in all sizes and varying stages of completion, an ornately carved teak monastery, and Mandalay Hill with its golden-spire-topped pagoda, reached by climbing hundreds of steps to a panorama of the city and for miles in all directions. In the area are many other popular sites including the world’s longest teak footbridge at Amarapura, the stupa-studded hills of Sagaing and the bucolic lanes and farms enjoyed by horse-drawn carriage of the river island of Inwa. 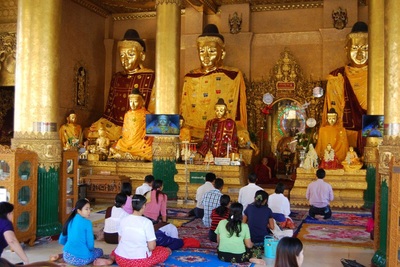 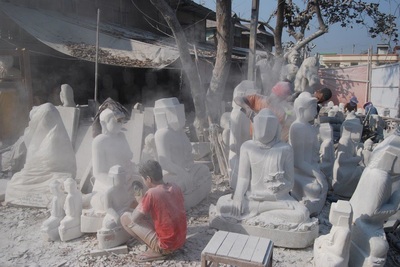 A hiking trip to gorgeous Inle Lake is one of the must-do activities in Myanmar. Multi-day treks wend past lush fields dotted with ethnic villages, grazing water buffalo and tea plantations, and then descend to the glistening waters of the lake.

Yangon, once the legendary Rangoon, is Myanmar’s bustling, energetic main city where the cultural mix of the country – Burmese, Shan, Chinese, Muslim, Indian, Christian and more – harmoniously comes together. The outpouring of people buying, selling and eating on the streets of downtown swoops you up and immerses you instantly into the local flow of life.  Visitors enjoy many different cuisines, Hindu temples and colonial-era buildings from the days of the British Raj, but the most impressive sight is indisputably Shwedagon, Myanmar’s mightiest pagoda and among the most notable in the world with its vast complex of pavilions and shrines and 325-foot tall stupa gilded with the gold of 22,000 bars. 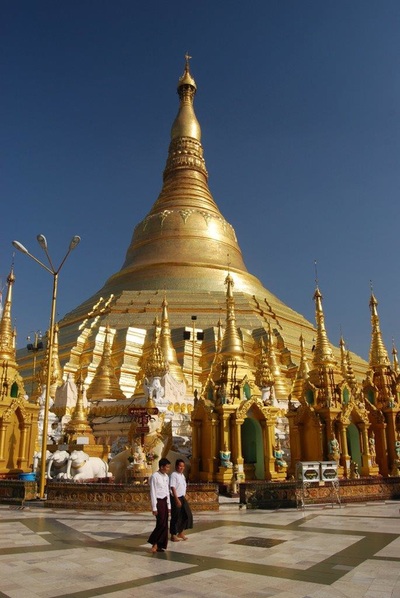 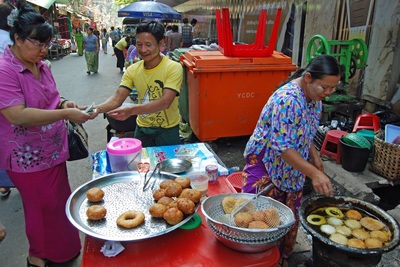 While Myanmar’s tourist hubs are attracting record numbers of visitors, travel outside of them is challenging. Closed to the outside world over the decades of military rule, Myanmar today is a desperately poor backwater, beset by horrific squalor and living conditions, and veering from the main destinations is largely for the intrepid only. Transportation is very slow and uncomfortable, accommodation and dining options are extremely limited, and sanitary conditions frightful.

Wherever you go in the country, however, a warm welcome awaits you.  The people of Myanmar are among the friendliest and most genuine, and they are truly delighted you are visiting their country. Passersby smile, call out “Hello” or “Mingalaba” (a traditional greeting), and ask where you are from.  Their attitude toward foreigners is a traveler’s dream: you are an honored guest in their land, and if you are in need of assistance they are happy to help.

On a trip to Myanmar, expect to get your feet dirty (no shoes or socks allowed in the Buddhist temples, and it’s often hundreds of steps to the stunning pagoda at the top), to be blinded by the glare of literally thousands of golden stupas, and feel the burn in your mouth from the traditional curry dishes. It promises to be an enlightening experience, provoking lasting memories of an endearing people and their emerging ancient land.