The world's most travelled watch

The Omega Speedmaster Professional
By Mike Pickup, Mike writes about travel for numerous newspapers and magazines, both consumer and trade, and has over a hundred features published each year. He is also the Editor of Holiday Magazine and a professionally trained photographer. For more information click here ​​
Click on any image to enlarge it
​ 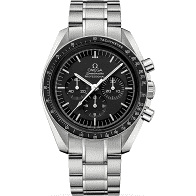 The Omega Speedmaster Professional, known affectionately as the Moon Watch, is the world’s most widely travelled watch. It is also probably the only piece of space travel equipment available in shops for the general public to buy.

In 1962, NASA began the search for a wristwatch that could be worn by the Gemini and Apollo astronauts so they could time space walks and other ‘extra-vehicular activity’. They purchased a number of watches from a variety of manufacturers which had to be waterproof, shockproof and anti-magnetic. They also subjected them to a series of tests that included violent acceleration, vibration and extreme changes in temperature. 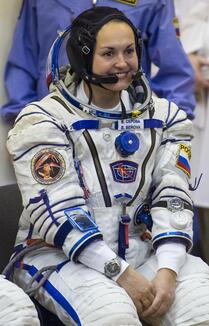 Flight Engineer Elena Serova wears two watches
​Only one watch, the Omega Speedmaster Professional, purchased over the counter from a jewellery shop in Houston, survived all the tests. In 1965, with the launch of the first Gemini flight, the watch became part of the astronauts’ standard equipment. Fastened by a Velcro strap on the outside the space suit, it was worn by astronaut Edward White on the first ever space walk.

Astronauts often wore two watches, one showing mission elapsed time and the other showing Greenwich Mean Time or the time in Houston.

Whilst the watches were popular with astronauts who often wore them on a daily basis, American watch makers attempted to persuade NASA to use their products. This even resulted in a Senate hearing, but to no avail.

On the historic Apollo 11 flight the watch timed the two hours and forty minutes that Buzz Aldrin and Neil Armstrong spent on the surface of the moon. It is believed that due to a failure in the Lunar Module, Neil Armstrong left his watch behind as a back-up so it was Buzz Aldrin’s watch that made it to the lunar surface.
Disaster struck in 1970 on the Apollo 13 mission, which was also scheduled for a moon landing. Two days into the mission an explosion left the Command Module without electrical power and the crew of three were forced to transfer to the lunar module and start up its support and navigation systems. The lunar module was supposed to support two men for two days but there were three astronauts and they were four days from home. Because of lack of power the astronauts had to shut down all electrical equipment except for the radio, which was on receive only. As they rounded the moon and headed for home, James Lovell, the mission commander, used his watch to time the rocket thrusts required to get them home safely. The watch is widely credited with saving their lives.

As the pressure increased on NASA to use American equipment, in August 1972 NASA invited companies to submit products for testing. In order to comply with the ‘Buy America’ rules, Omega had the watch cases made in Michigan and the crystal ‘glass’ was installed there before the watch cases and crystal were sent to Switzerland where the movements were added. After exhaustive tests, once again the Omega product proved faultless.

In 1975, when American astronauts met their Russian counterparts in space, their historic handshakes were marked by the fact that both crews were wearing the same watches. Later the Russians also selected the Omega watch to be supplied to all cosmonauts. 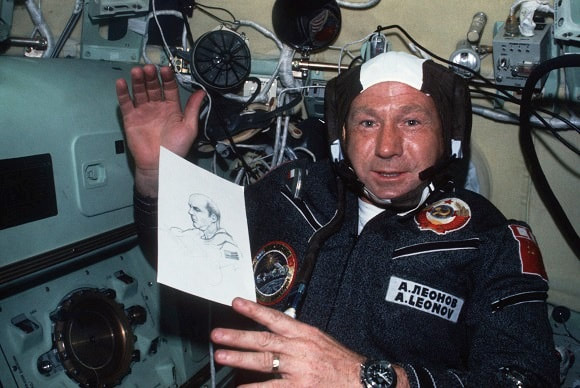 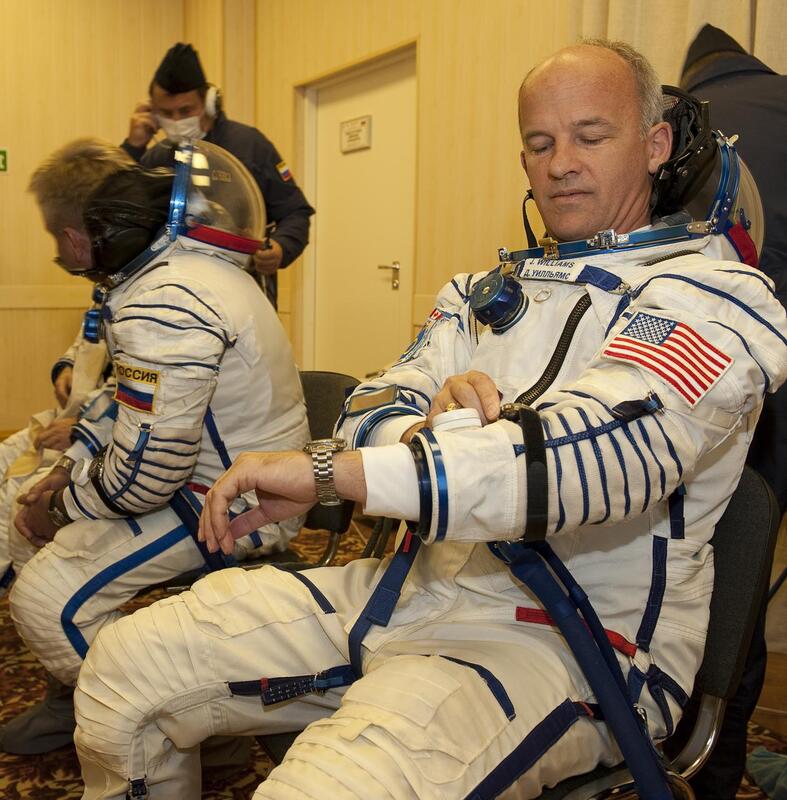 ​Despite the advances in technology and improvements in reliability, the Speedmaster Professional is still the only watch that is engraved on the back “Flight Qualified by NASA for all Manned Space Missions"

I know, I wear mine every day.